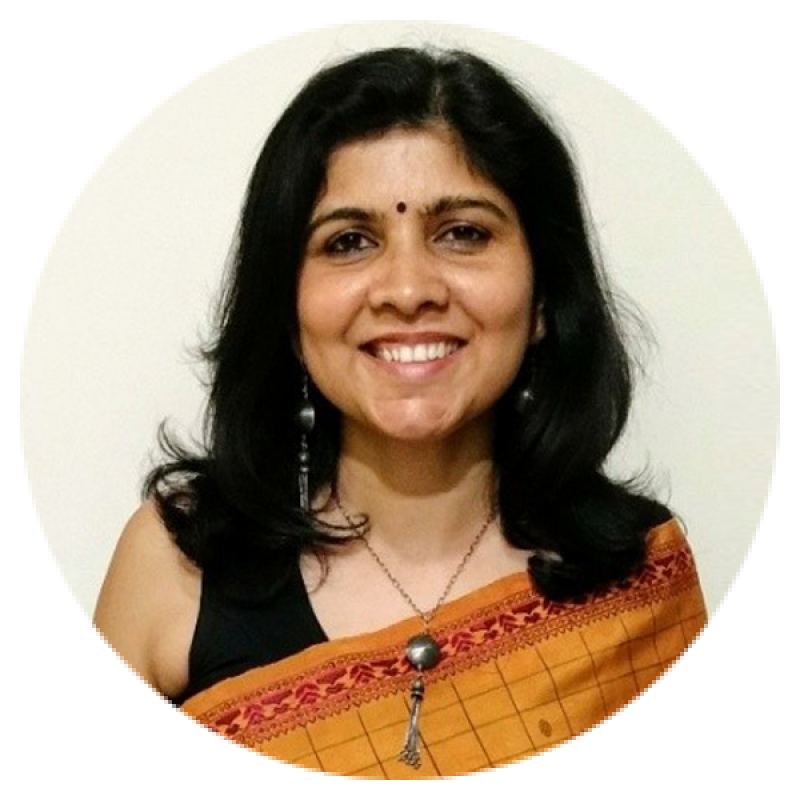 Geetanjali is the President of Apnalaya, an NGO working with India’s urban poor to create sustainable communities. Apnalaya's approach is to empower the community to access basic services of health, education and livelihood and to advocate with government agencies to ensure access to civil entitlements for all. Perviously Geetanjali served as the CEO of ARMMAN, an NGO working in reproductive, maternal, newborn and child health across India. ARMMAN leverages technology to create scalable and impactful solutions. In that role she was integrally involved in the creation and roll-out of m-Mitra (“Mobile Friend”), a free mobile voice call service that sends pregnant women and new mothers voice calls twice a week with preventive care information. During her tenure as CEO of Armman she was instrumental in ARMMAN taking over the implementation and augmentation of Kilkari and Mobile Academy, a Government of India program, that is now the largest maternal messaging service in the country (Kilkari) and largest mobile based learning program for the training of ASHA workers (Mobile Academy).

Geetanjali started her career as a human resource professional with National Thermal Power Corporation, India’s largest power utility company. She made a shift to non-profits more than a decade ago. She has served in leadership roles at CHILDLINE India Foundation, Concern India Foundation, and Secure Giving. She also serves on the executive board of Foundation for Mother and Child Health, an organization working on maternal health and nutrition with the underserved communities in Mumbai.

Geetanjali has a Masters in Social Work and an LLM in Human Rights.

Meet Our Advisory Board